How Record Rainfall and the Pandemic are Affecting Commercial Construction 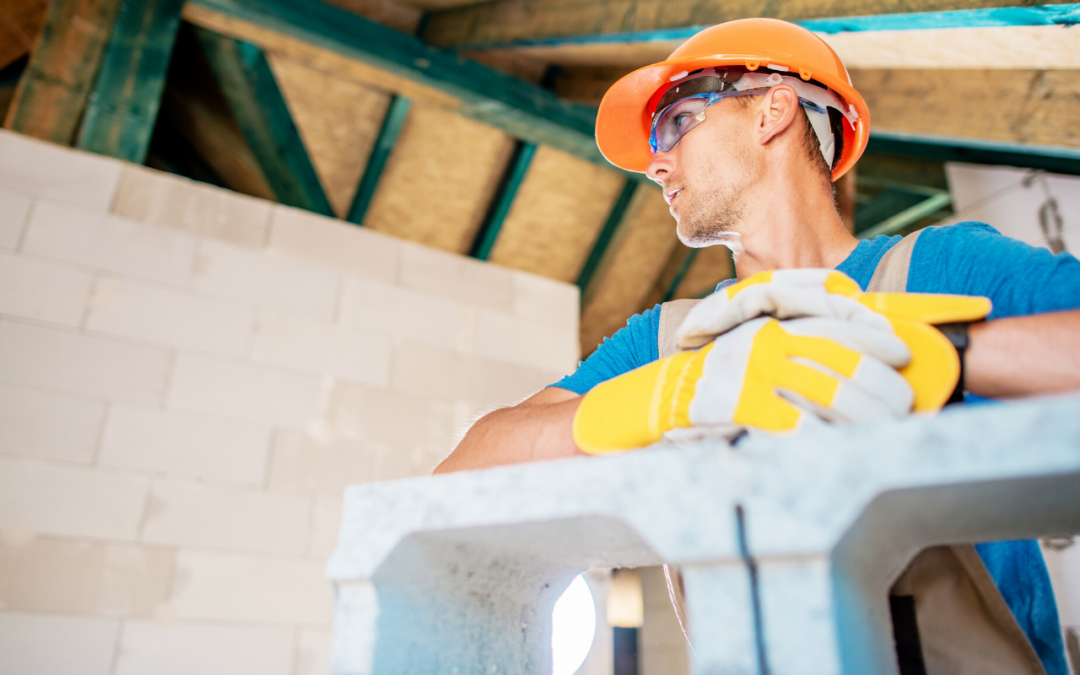 If it’s not one thing, it’s another, isn’t it? The Texas construction industry is facing a couple of big challenges right now. There’s COVID-19, which is the big issue on everyone’s mind. But the weather has been causing problems, too, especially in the Dallas area. Nonstop rain has made things harder for builders, causing delays and other issues.

It’s not all bad, though! There is an end in sight. Let’s take a look at how these challenges are affecting the commercial construction industry in Texas.

Builders in the Dallas-Fort Worth area have been facing a seemingly endless deluge. March 2020 is now the second wettest March on record, and so far, including January and February precipitation totals, this year has been the wettest yet. Rainfall totals have been staggering. From January 1st through the end of March, meteorologists measured 15.63 inches of rain. Dallas-Fort Worth usually gets an average of 8.27 inches over this span of time.

This has caused its share of problems throughout the construction industry. Actually, more builders are reporting delays and other problems on account of all the rain than because of COVID-19. The good news is, weather forecasts look to be clearing up lately, so builders who were waiting out the rain should be able to get back to work!

COVID-19 has had far reaching effects on the construction industry nationwide. According to the Associated General Contractors of America, 53% of respondents to a survey about the pandemic’s effects on the industry reported that a project owner had halted or cancelled a construction project. Not all of these cancellations and delays come from project owners—another 27% is because of state and local officials ordering shutdowns. Further, 22% reported supply delays on account of the pandemic.

Despite all of this, for Texas, the construction industry is still moving forward. Commercial and residential builders are reporting project cancellations, mostly due to economic concerns. Construction is considered an essential business, so for those with projects not canceled, work is still available. This is in large part because even though some cities, like Austin, had ordered construction shutdowns, Governor Greg Abbot issued an executive order classifying both residential and commercial construction as essential business.

With that, workers are expected to take precautions on the jobsite. In Austin, for example, Mayor Steve Adler issued guidelines outlining social distancing practices for construction workers, pre-screening health for workers, and limits to crew sizes, all in an effort to help prevent the spread of COVID-19.

In Dallas, the situation is much the same. Many developers, including Mill Creek Residential, Stream Realty Partners, Crescent Communities and others are still moving ahead with projects—even though they’re taking care to keep workers safe as best they can. Judge Clay Jenkins issued a revised order to help protect Dallas County workers, which includes mandatory temperature checks, 6-foot distancing between workers, and individual water bottles rather than common water coolers.

What’s in Store for the Texas Construction Industry?

There’s no doubt that challenging times are ahead. Project delays and work stoppages have become a fact of life. As it becomes more difficult for suppliers to keep producing materials, supply shortages may become even more prevalent, which will result in further delays.

But that’s not to say all is lost! Some areas in the United States have called for complete construction shutdowns. Meanwhile, in Texas, even though there are cancellations and delays, work is still moving forward.

What’s more is that prior to the COVID-19 outbreak—and the rains causing delays in Dallas—Texas featured one of the healthiest economies in the United States. According to the Texas A&M Real Estate Center, at the start of this year, gross state product was up 2.9%, employment 3%, and income per capita 2.6%. Of course, the pandemic has played havoc with these numbers, and analysts are still trying to accurately forecast what could happen. But the point remains that the Texas economy was stable and showing rapid growth prior to this, which is a great indicator that it has the resilience to bounce back better than many other places in the United States.

Hard times are here, but they’re not here to stay forever. Focus on keeping employees safe at the jobsite and be prepared to deal with materials delays or cancellations. For now, work is still moving forward—and it’ll pick back up as the pandemic eases.