How Do Election Years Affect the Concrete Construction Industry? 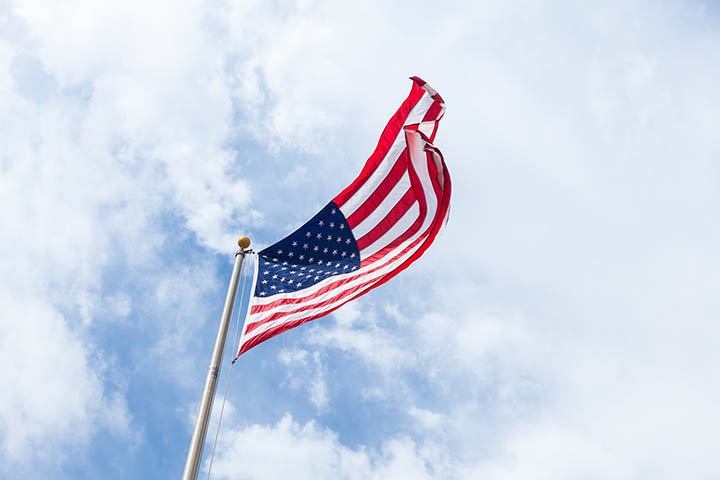 As a general answer to the question of “whether the construction industry is affected during election years and how,” is to point out how construction projects don’t come to a halt, but speculation is never good for any market. In the past, election years haven’t had much effect on construction, as there was an understanding new policy wouldn’t take place during current projects. The 2020 election is a bit different, however, because of the diverse and in some cases extreme stances the candidates have to tax measures, environmental policies, relations with foreign markets and suppliers, and general business decisions which affect the price of materials. Whether these issues affect a contractor directly isn’t as important as how they might affect potential clients and their decision to start a needed project or postpone it as long as possible.

Overall Market Factors
Overall market factors show construction growth to be slowing, compared to last year, yet predict the industry to continue moving forward through 2020. One of the biggest complaints many contractors voice is the lack of skilled labor, forcing them take longer on current projects than expected before beginning new ones. There are a number of reasons for such a situation. It started during the recovery from the economic recession of 2008, when skilled tradespeople found jobs in other industries rather than going back to construction work as the job opportunities returned. The lack has continued over the past 12 years as people have aged out into retirement without being replaced by younger apprentices who tend toward different occupations. The unfortunate reality is that in spite of the majority of reputable contractors who provide career paths, there remains a misconstrued perception of construction labor jobs being low pay without benefits compared with other jobs which are less physical and seem to present more career advancement routes.

How Policy Speculation Affects Construction Projects
The current speculation over upcoming policies based on who wins the election can make certain clients touchy at the idea of beginning a new building project. Obviously a growing business which absolutely needs more office or warehouse space may have no choice but to begin a building project. However, if the current facilities need to be upgraded or expanded but are working passably well for current needs, a company representative might decide to wait until they know what they’re getting into before starting a new project. Nobody wants to begin a project only to find out new policies are going to raise the materials or labor cost to a level which substantially changes the final price from the initial bid.

Specific Factors of Government Influence on the Construction Trade
Material and labor costs come down to two very specific policy debates the current candidates are discussing. Environmental regulations are going to be substantially different if Donald Trump wins the election. There will be a better idea of how much such regulations could potentially change after the Democrat primaries, but it’s a safe assumption if any of the Democrats win the cost of materials is going to increase. In such a case, there might be government subsidies to offset the increase to consumers, there might be tax breaks for either the production company or end user of the product, and there might be a longer or shorter implementation period.

Such a policy shift could in turn lead to a tax increase, it remains to be seen how the situation might turn out. With less money in pockets, clients are less willing or unable to fund construction projects. Even if subsidies and tax breaks reimburse the expense of added industry regulation, policies unrelated to construction can have the same effect if taxes go up without having an improved economy and wages to offset such an expense for the taxpayer.

Improved wages leads to a third point about how policy decisions affect construction costs and affordability. Many of the candidates are calling for a rather large increase in minimum wage laws. Such a policy may well solve the earlier mentioned problem of not having enough people interested in entering a career of a skilled trade, but will make the price of construction rise. It’s important to remember the price alone isn’t the only factor in whether people hire contractors, it depends on how the price relates in comparison to the income of the client, their need for the project, and how well the overall economy is doing.

Commercial, Residential, and Infrastructure Projects
It’s also important to remember not all contractors are the same in terms of specialty. Even if most do have the skill to work outside their chosen area, they may not have the contacts or resources. Residential contractors are often hit first and hardest when building projects slow down. Policy decisions are less likely to affect commercial contractors, as they tend to have longer projects with ongoing contracts that remain valid for a period even during a short term economic drop. Infrastructure, roads, bridges, and public buildings, is a job that never ends even if it does slow slightly at times. Every candidate agrees the nation’s infrastructure is in dire need of upgrades which can’t be put off much longer.

How This Relates to 2020 Construction Expectations
It’s important to remember construction predictions tend to show a negative outlook yet it never turns out as bad as the “experts” said it would for those of us in the industry. The fact is, peoples’ need for construction is never going to go away. More important than trying to predict everything which might affect us is to prepare for economic downturns. It’s always good to keep accessories for tools and equipment which might allow for a parallel trade should your preferred market slacken. Consider if certain classes and certifications might diversify the markets available. Most importantly, remember if the election doesn’t go the way you hope for it to, it’s only four years before we have a chance to correct the problem.